Deciding to start from the rearmost regiments for the charge of the Light Brigade allows me to focus on the 8th Hussars. 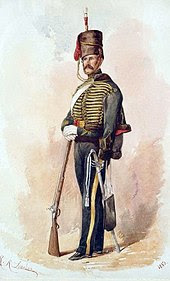 First raised by Henry Conyngham in Derry in 1693, they were ranked the 8th Dragoons. Disbanded in 1714, the regiment was reformed a year later and saw service in both Jacobite uprisings, and Flanders - the latter as light dragoons. In 1818, the colonel, Banastre Tarleton, was instructed to convert them to a regiment of hussars. 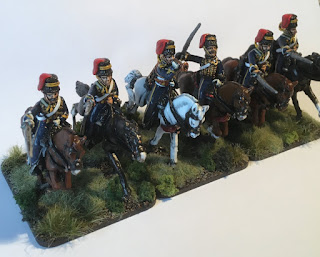 Like most regiments involved in the charge, both squadrons of the 8th Hussars were down to half strength by October 1854. Thus, they have been represented by a single (small) unit of six 28mm Great War Miniatures figures. 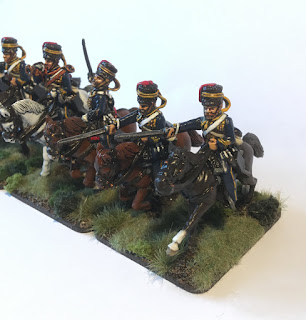 In comparison to their splendid 1914-era sculpts, I must admit to having felt disappointed by the quality of the castings. Many of the horses required pinning with brass rods at the ankle, as did the odd tail. However, the figures have been well-researched, and match the dress and equipment indicated by the primary sources for the charge. 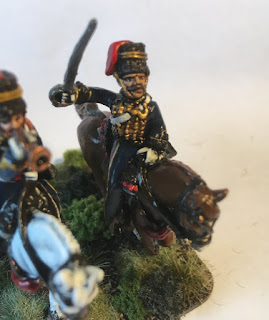 Their commander was made by combing the torso and arm of Nolan with the head, lower body, and the mount of the regular Hussar officer sculpt.

In the first of a series of images as I put together the uniform and equipment worn by 13th Light Dragoons in 1854, here's a reproduction haversack, aka bread bag. 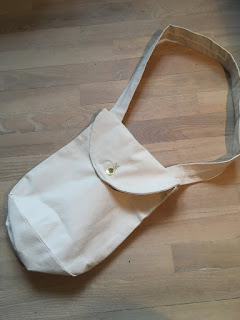 Taken some months after the battle, Roger Fenton's photo of the 8th Hussars cookhouse is still a useful reference as is the aquatint by J Harris of the unit in Chobham c.1853: 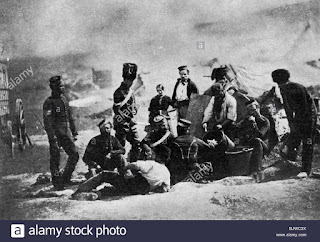 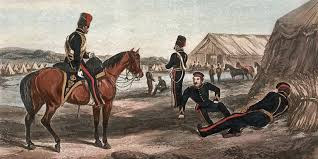